Our people have known only two MLAs from 50-Miao ST Constituency – Samchom Ngemu and Kamlung Mossang. Both had served in the State’s Cabinet. The next Assembly Election in 2019 will decide whether we will have new MLA on the list or still the two names will remain.

If rumors are right, we are going to witness three contesting candidates in the 10th State Assembly 2019 for the first time. All previous elections had two candidates. 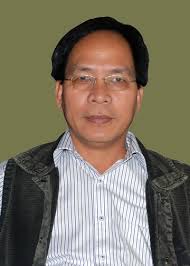 Mossang lost twice to Ngemu in the 1995 and 1999 Assembly Elections. Since then he went to dominate all the consecutive elections of 2004, 2009 and 2014, thus overcoming his rivals Ngemu, Late K.K. Muklom and Chamjong Haidley. During those three terms, he held high profiled portfolios in the Cabinet. Water and Resource Development, Food and Civil Supplies, Geology and Mining has been his portion no matter who the Chief Ministers on the seat. Thus he has become one of the highly influential politicians of the state.

For those in Dawodi Circle, he is known more for being kind to sick. There are uncountable patients he has helped. Also known is his hospitality and willing to host so many visitors and guests at his residence. Part of that he had several Yobin students stay at his home and pursue education.

But his reputation is not on development for Dawodi area. Just a few samples is enough to show. MV Road remains the same during those 15 years of his reign. The Circle Office, Block Office and various government offices are defunct onsite, function on remote from Miao town. In short, life for Dawodi people remains unchanged under his leadership. Neither is there employment for our people. I don’t recount a single person who got permanent placement.

Looking at the minister’s history, it is unlikely that he will become pro-development for Dawodi people. 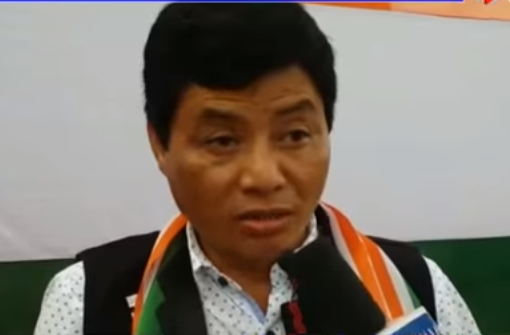 This police officer turned politician is flanked as the Congress candidate on 28 July 2018 in a much publicized public meeting in Kharsang.

He and his wife has a reputation of keeping girl students in their Kasturba school, under the aegis of AP Orphan Care Society.

It is too early to predict anything yet. But he is already making waves one year ahead of the election. He has already visited Dawodi area. There are rumors making rounds that he will provide a lorry to transport cardamom in season.

I guess he might use the government’s departments to enhance the work of the area as he had been in government police for over 30 years.

Whatsoever, he is determined to win. He is not going to relax and let his rivals take over easily. He is on business. 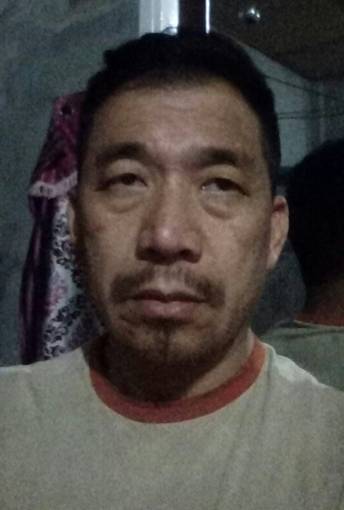 He fought the last election on BJP ticket and lost to his rival Mossang by a margin of 3,824 votes. I felt if he had done sufficient campaign in Miao and Vijoynagar, situation could have changed. But that did not happen. Moreover, the tightening on finance by government impacted his mobility. However, he garnered lots of votes.

His reputation is leading the Tangsa youths. I heard he served the community well.

Unless he works out different strategy, it will be hard for him to overcome his rivals this upcoming election.